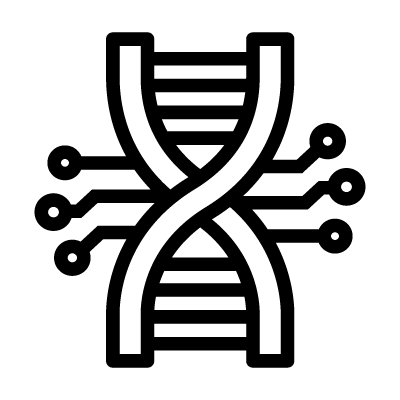 Genetic engineering is a set of techniques, methods and technologies for producing recombinant RNA and DNA, isolating genes from the body, manipulating genes, and growing artificial organisms. In Cyberpunk, such technology can result in supersoldiers useful to either the state or the megacorporations. Such science can also be used to create animals that are combinations of several species, whether it’s for military purposes or to satisfy some perverse pleasure of the rich.