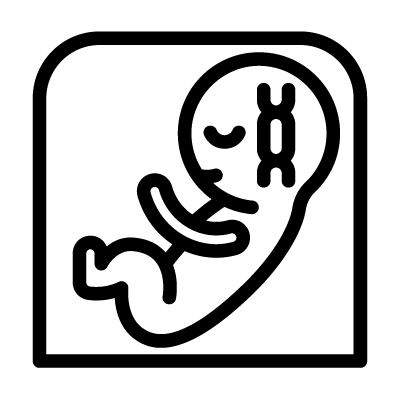 The genetically bred superhuman race is one of the ways totalitarian regimes maintain control in the Dystopian genre. The genetically engineered superhuman constitutes the upper strata of society, while the rest have become practically (or literally) slaves. For example, a superhuman can be immortal, possess superintelligence, superpowers, etc.
For example, in 1920, the writer Milo Hastings published the visionary and nearly prescient novel City of Eternal Night, where Germany is fenced off from the whole world in an underground city near Berlin. There a kind of “Nazi utopia” is inhabited by genetically derived races of superhumans and their slaves.