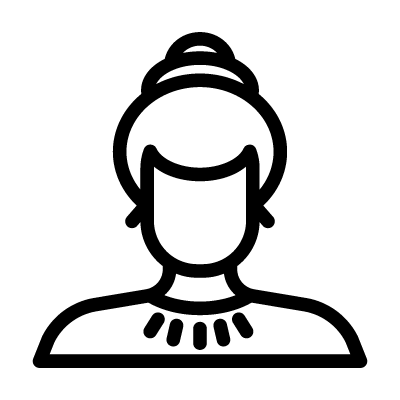 Glamour of the wealthy elite is a way to show the disparity between castes in a dystopian society. The lower castes must wear simple garb or dress uniforms, while the higher castes can afford to dress pretentiously and rich. Glamour of the high castes also supports the consumerism of the upper rungs of society, including large fashion corporations that facilitate the flow of money into the state treasury. For example, in The Hunger Games trilogy by American writer Susan Collins, the “Capitol” is full of exotically and gaudily dressed individuals who see the district citizens as dirty and unkempt.