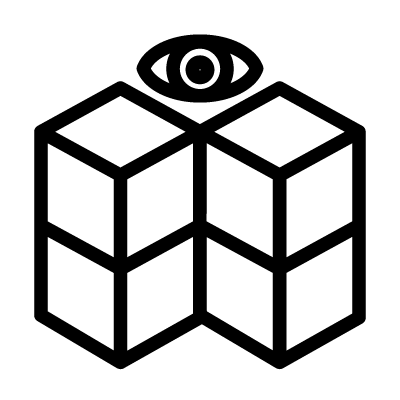 Glass house is a way of constant surveillance in the Dystopian genre. A main character’s dwelling in a dystopia is not an intimate space, and the government is always watching. Yevgeny Zamyatin’s heroes in the novel We live within glass walls, so the government can track every move of every citizen.