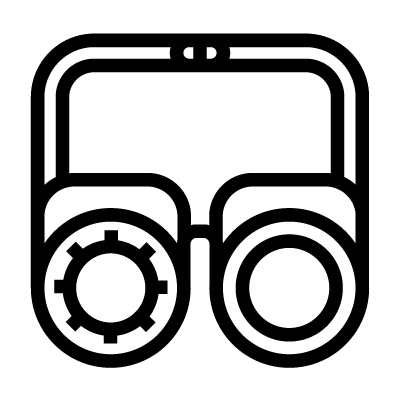 Goggles are a common steampunk accessory. Aviation Goggles and blowtorching Goggles are some of the most popular in fiction. In the Steampunk world, goggles serve many purposes, such as keeping the wind in an airship from drying out the eyes, protecting against dangerous chemicals for the mad scientist, and protecting against sparks and hot steam in a laboratory or boiler room. In the 19th and early 20th centuries, people wore goggles when riding in horse-drawn carriages.