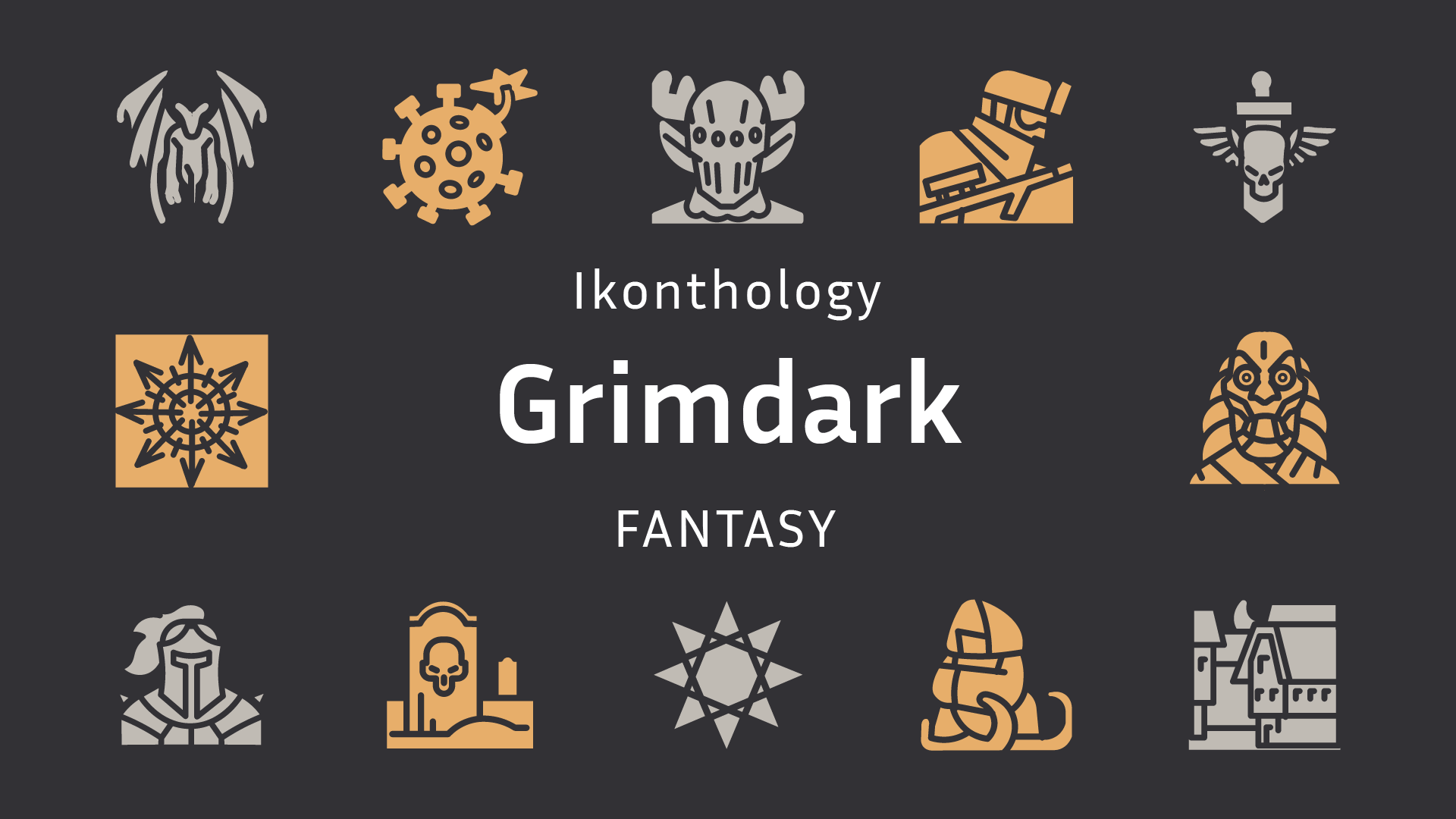 General info: Grimdark is a subgenre of Fantasy that acts as a more extreme version of Dark Fantasy, almost a mix of dystopian, apocalyptic and other dark genres all rolled into one. Grimdark serves up a more-than-gloomy atmosphere, the main essence of which is the feeling of horror, severity and hopelessness. The main features of the Grimdark are as follows: A world you don't want to live in; A society based on inequality, violence, injustice; Detailed depiction of violence and its consequences, both physical and psychological; An abundance of harsh topics such as war, sex, religious cults, insanity, and psychopathy; The absence of traditional morality where the rule of law cannot be depended on. At best, a stupid villain will be punished by a smarter villain. In a “light” version of Grimdark, the triumph of justice may be present, but only minimally; The absence of any truly morally righteous factions. There may be a conditional "faction of the least bad guys" that will suffer more often than others; The presence of sinister and frightening supernatural forces. Grimdark is often so extreme it is sometimes seen as a parody of edgy fiction. Much of the most famous Grimdark fiction is accompanied with a good deal of black humor.

Cultural overview: Joe Abercrombie, Michael Moorcock, Richard K. Morgan, Stephen Donaldson and the multitudes of Warhammer fiction, games and short movies available. Warhammer Fantasy is a Dark Fantasy, which borders on Grimdark, while Warhammer 40,000 is a huge complex unscientific-sci-fi franchise in the genre of space techno-fantasy. Warhammer 40,000 was the originator of the term “Grimdark,” due to its opening line, “In the grim darkness of the far future, there is only war.

Meaning: Why is Grimdark and especially Warhammer popular? In a way, it's due to its extreme macabre sensibilities that borders on parody. There is a certain epic factor to the hopelessness of the situation for the characters, but the most popular Grimdark fiction never lets its dark sensibilities bleed into real life. The idea of maximizing the dystopia in the fantasy setting takes center stage in the Grimdark.

Distinctive traits of symbols: Grimdark's atmosphere is often filled with stylish gothic villains and religious cults. Demons, curses, human ignorance and cruelty, betrayal, rape, and a general atmosphere of horror and hopelessness it is all present in Grimdark fiction.