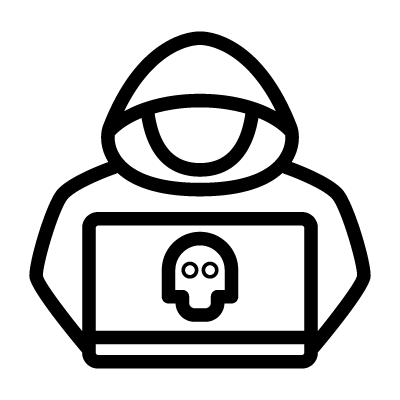 A hacker in Cyberpunk fiction is a computer security expert looking for weaknesses in the system, who either fixes them (the white hat hackers) or abuses them for his own selfish purposes (black hats). Hacking culture has had a major influence on the Cyberpunk genre. The main character in William Gibson’s Neuromancer is a hacker who literally jacks into a physical representation of the internet.