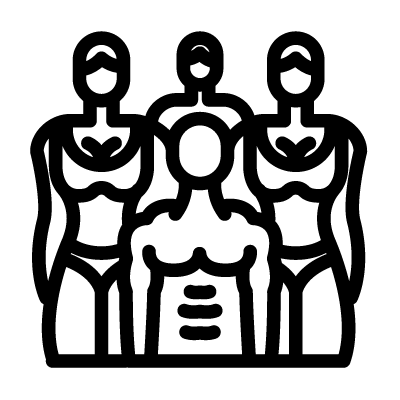 Harem is a type of polygymous family in a Post-Apocalyptic setting when there are multiple women married or otherwise bound to one man, or vice versa. These relationships can be voluntary, but in the harsh environs of the post-apocalypse create opportunities for violent coercion, where the wives or husbands of the domineering individual are more like slaves than partners.