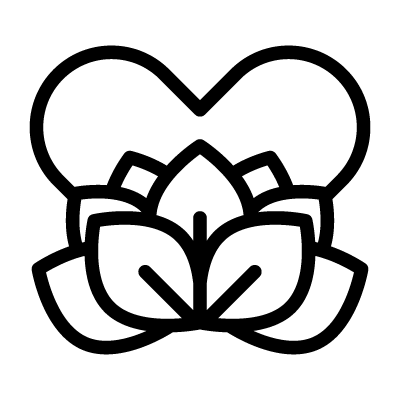 Description of Harmony with nature