Head of the church 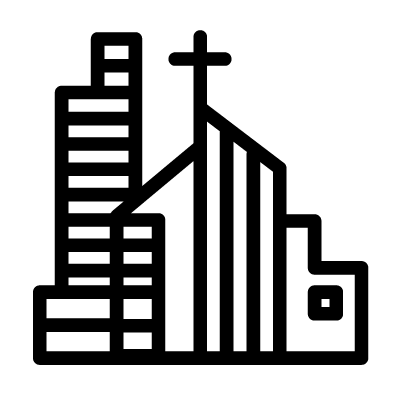 Description of Head of the church

The head of the church is one of the forms of social stratification in the Dystopian genre. Religion can replace traditional ideologies in a totalitarian society, replacing it with a theocracy to control the minds and acts of the people. For example, the novel The Handmaid’s Tale (1985) by Margaret Atwood depicts a world run by a theocratic totalitarian government taking a hardline view of Christianity.