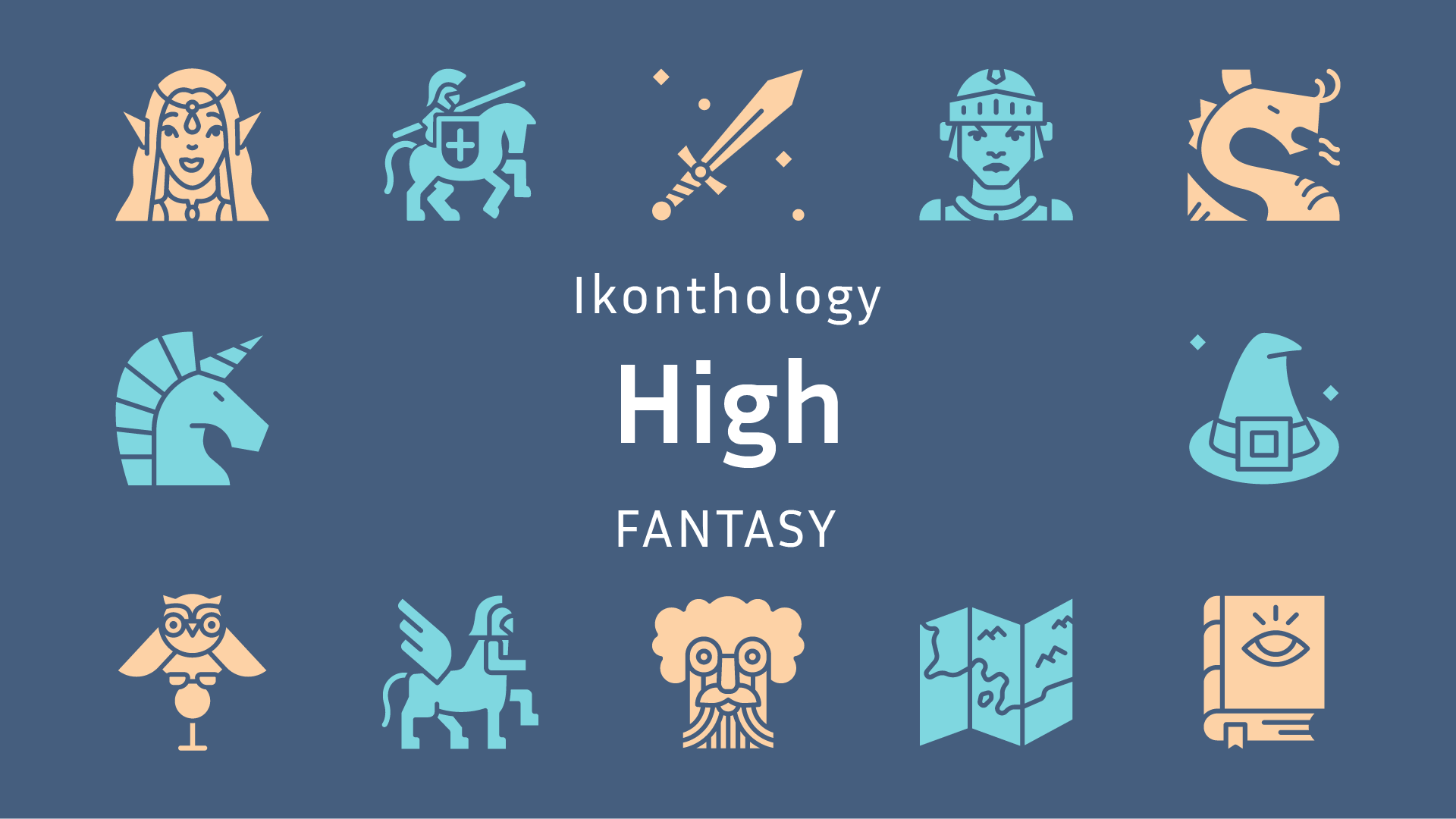 General info: The subgenre High Fantasy, which is sometimes called epic fantasy, takes place in worlds that are often inhabited by mythical creatures and wizards, but the characters and stakes are usually epic in scale. In this case, the "real" world may exist as a parallel world or not be mentioned at all. Examples include Tolkien's The Lord of the Rings, Andrzej Sapkowski's The Witcher, and the Forgotten Realms Fantasy universe. The term was first introduced by the American science fiction writer Lloyd Chudley Alexander in 1971. Nowadays, outside the literary community, the term High Fantasy is often used to describe fictional worlds containing a lot of magic and supernatural phenomena. In this understanding, for example, George R.R. Martin’s A Song of Ice and Fire is better categorized as low fantasy, due to its realistic depictions of medieval society and limited use of magic, although it corresponds to the classical definition of High \Fantasy.

Meaning: The prototypes of the high fantasy genre can be considered:

A folk epic about great events like the Trojan War, the reign of King Arthur, the struggle of the Scandinavian gods with giants, the capture of Ireland, Kalevala and other ancient mythological tales. Geopolitical conflicts that are perceived as metaphysical: north against south, east against west, central country against enemies from all sides. Archetypal religious subjects, as the people's path to the promised land or the apocalypse. The meaning of high fantasy usually lies in a romantic quest for a person or object that will solve the eternal problem of the struggle between good and evil.

Distinctive traits of symbols: The term High Fantasy refers to a world where magical effects are abundant enough to be a part of everyday life for most characters in the setting. Ancient ruins with golems or undead can be found a couple of kilometers from busy trade routes; the antagonist lives in a scorched country, sitting on a throne of dragon bones, while a dozen kilometers to the south, beyond the border, protected by enchanted stones, there is a port with a tower-pier for airships; on the noon journey east, the castle of the paladin order is plagued by a flight of dragons. An important element of the setting are the artifacts of unthinkable power, often left as the legacy of long-extinct civilizations, the secrets of the ancient power of which have long sunk into oblivion. The main character is often the so-called “chosen one” who is prophesied to defeat the main antagonist.