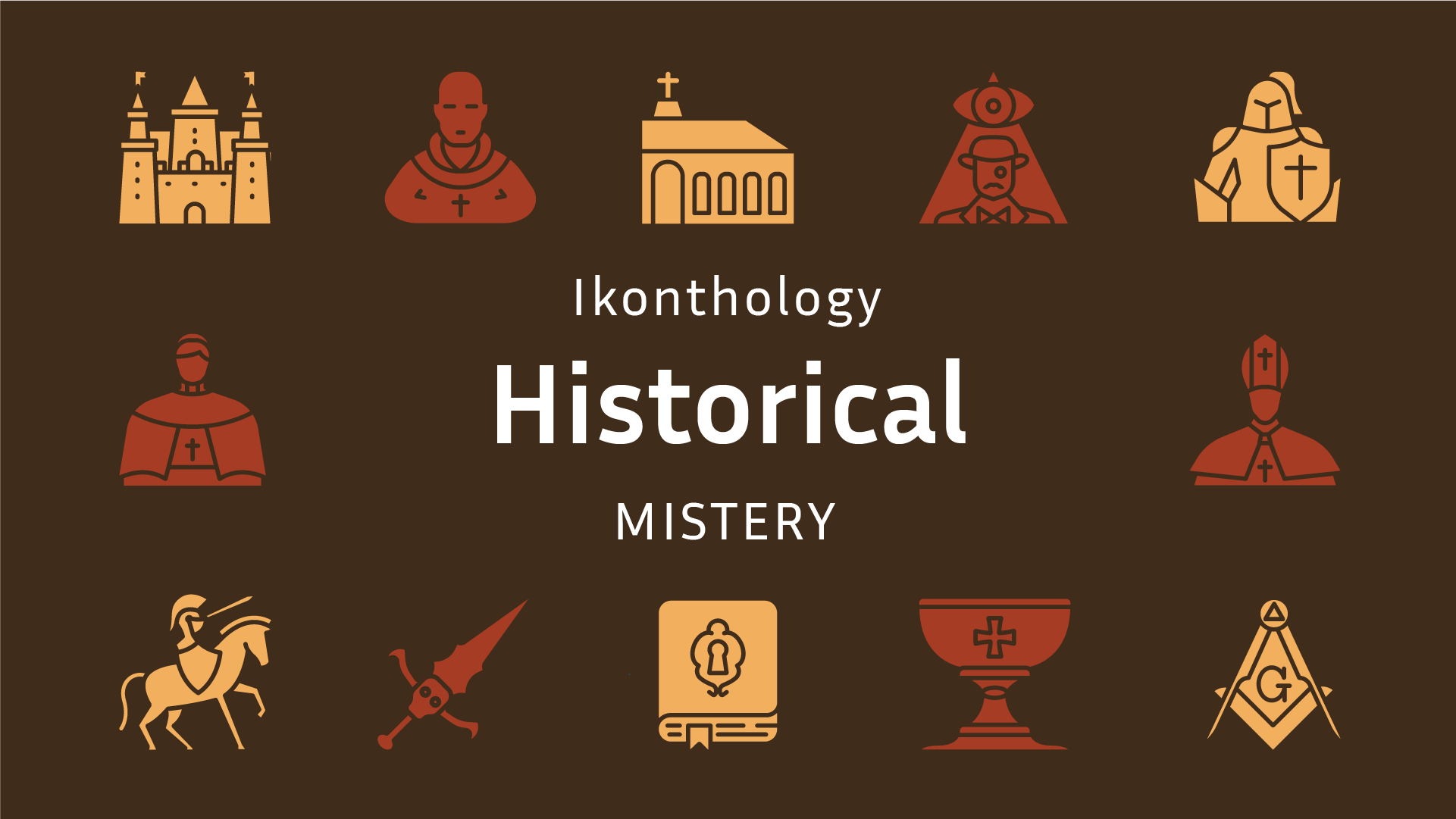 General info: Historical mystery is a subgenre of the Mystery genre, where the main distinction between this genre and the usual detective story is the date in which the crime took place. The detective is either of our time, or is of that era, but either way this is a historical novel with a detective’s investigation forming the framework for the overall plot. The first contemporary English fiction to be classified as a Historical mystery is Melville Davisson Post Angel of the Lord (1911). It tells the story of amateur detective Uncle Abner in West Virginia before the American Civil War. It is a starting point for true Historical mysteries. In 1944, Agatha Christie published the detective novel Death Comes as the End, which takes place in Ancient Egypt, and what many consider the first full-length historical detective story. After that, detective stories about ancient Egypt became very popular. John Dixon Carr in 1955 published his second full-length historical detective novel, The Bride of Newgate, which takes place at the end of the Napoleonic Wars.

Meaning: As tastes for certain historical eras have changed, so has the Historical mystery genre. Certain settings have been more popular than others, such as: ancient Egypt, the Victorian era, the Napoleonic Wars, Civil War-era America, the period of the Second and First World Wars, the Middle Ages (especially in monasteries and monk-detectives).

Distinctive traits of symbols: One of the main requirements for the author in the historical mystery genre is a reliable description of the chosen era, and an indispensable foundation on historical events, though the inclusion of historical figures in the narrative is not a prerequisite. Sometimes the author uses local names or historical prototypes, changing some symbols used in certain historical times. In contrast to the classic detective story, in a Historical mystery story, there are no professional detectives, and people of the time must use their personal experience to determine what happened and who’s at fault.