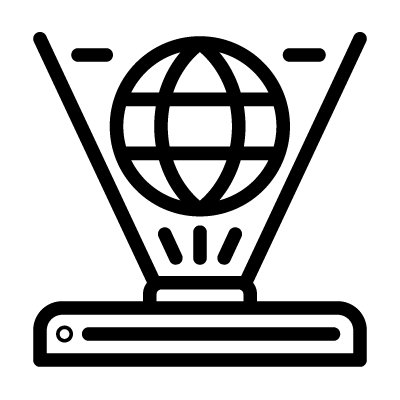 Hologram is a three-dimensional image formed by the interference of light beams from a laser or other coherent light source. In Cyberpunk, people may even be able to touch or interact with such holograms. In others, like the 2017 film Blade Runner 2049, characters can only pretend to interact with such holograms, as with the main character K and his holographic girlfriend Joi.