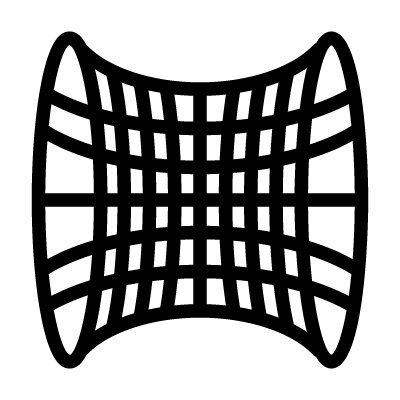 The hyperspace tunnel, also known as a wormhole, is one of the means for travelling vast distances in outer space. These celestial objects can often be found during the exploration of outer space. As a rule, wormholes are unstable structures, so pilots need to be as careful as possible when passing through them. Wormholes can connect two arbitrary points in space, or potentially points in time