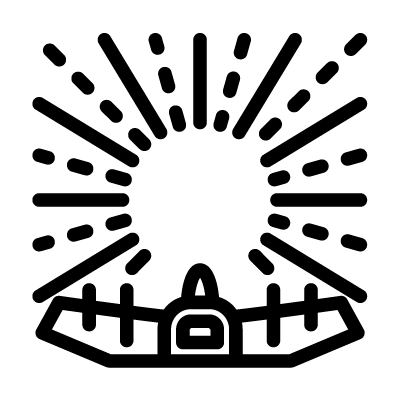 In Space Travel, hyperspace is a means of moving vast distances in a short time by allowing ships to travel at superluminal speed. There is no complete scientific understanding of the nature of hyperspace. According to the prevailing definitions, it is either a parallel universe, a special dimension in space, an alternative state of physical existence, or simply the universe for traveling at superluminal speed. Unlike wormholes, hyperspace allows movement in any direction rather than hyperspace tunnels.