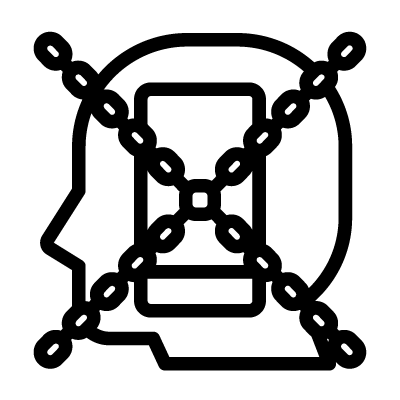 A form of hypnotizing media is how some dystopian societies control and track their populace. Through the media, whether it’s television, internet, telephone, people, radio, etc., the regime highlights what is right and what is not while teaching the overarching ideology of their totalitarian state. News from around the world and country is also presented in such a way as to support the government’s version of events, kindling a sense of fear and hatred in people’s minds, making them easier to control.