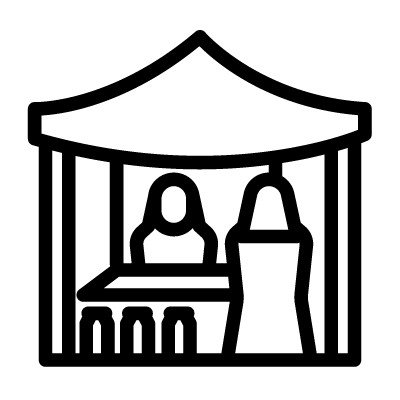 Illegal trade is an illicit economic activity aimed at gaining and then finding a buyer for items once thought criminal. The most popular goods for trade in post-apocalyptic markets are slaves, technologies from the ruined civilization, fuel, weapons, food, and drugs. For example, the most expensive good can be lemonade, if only there are only a few bottles left in the world. Such trading operations lead to the creation of gangs who protect the product and distribute money from its sale, as well as trade wars that are merciless.