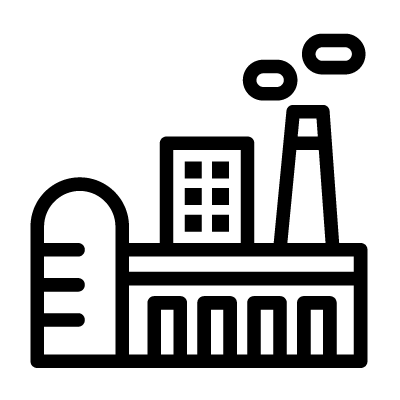 Within the framework of industrial aesthetics, one can see where the original Cyberpunk genre writers were influenced. Whether its rising smokestacks belching poisonous smog or factory spaces spanning miles, the Cyberpunk genre features characters stuck within such harsh environments.