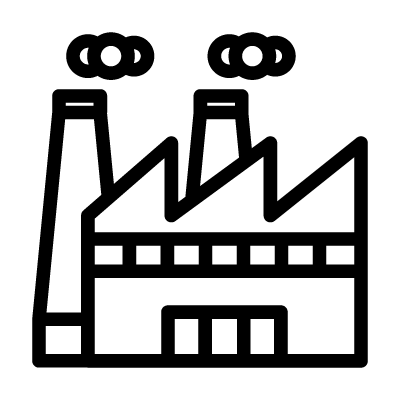 The Industrial revolution was a massive transition from a mostly agricultural workforce into an urbanized, mechanized workforce over the course of the mid to late 19th century into the 20th century. The typical symbols of the industrial revolution, from the massive growing factories to the downtrodden working class, are integrated into the Steampunk genre as well.