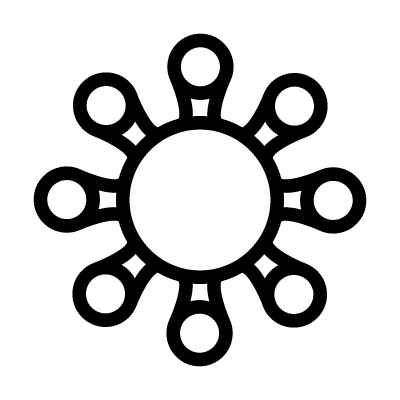 Intergalactic virus is a virus of extraterrestrial origin. The virus can make its way onto a spaceship, infect the entire crew, and maybe even transmit onto Earth, though of course it can always hitch a ride on an asteroid and make its way to Earth that way.In addition, such a virus may actually turn out to be alien spores, and humanity will be captured by a race of alien parasitic creatures.