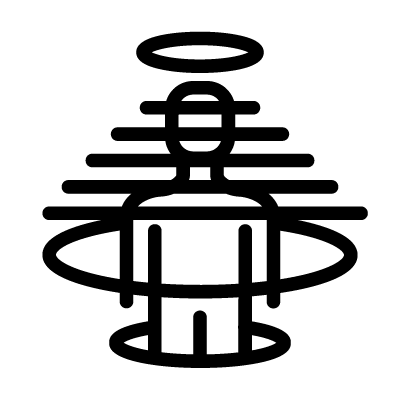 In the world of digital utopia, invisibility is achieved with the help of high technology, allowing light to bend around a person or object.Herbert Wells first showed the scientific side of invisibility in the novel The Invisible Man. Its protagonist, the physicist Griffith, bleached his blood with the help of a drug he created and invented a machine that makes a person invisible. A more realistic option to make oneself invisible is to rely on the study of materials, and not on biological research. Wearing a raincoat made of special fabric, for example, a person becomes invisible to others.