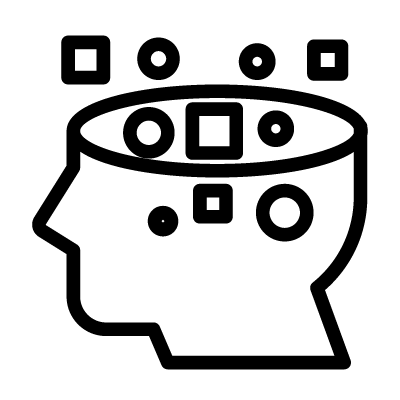 Uploading new memories or knowledge is a hypothetical technology for scanning and mapping the brain to allow people to transfer human consciousness to another system and control human consciousness similar to the process of developing computer software. Thus, new information, knowledge, skills and new memories can be downloaded into the human brain, or old ones can be deleted.