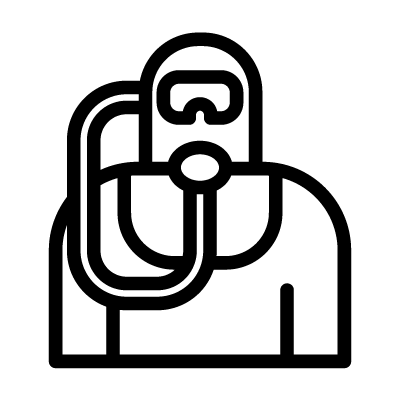 Description of Lack of air

Lack of air is a problem for the inhabitants of a post-apocalypses environment. Not only can clean water and food be sold, but so clean air. Whoever has access to clean air or the generators that manufacture it establish themselves as leaders in their communities. That is also the reason why wasteland dwellers wear gas masks or other specialized masks when they travel out into the wastes. A gas mask is essential apparel for every survivor and a kind of symbol for the Post-Apocalyptic setting.