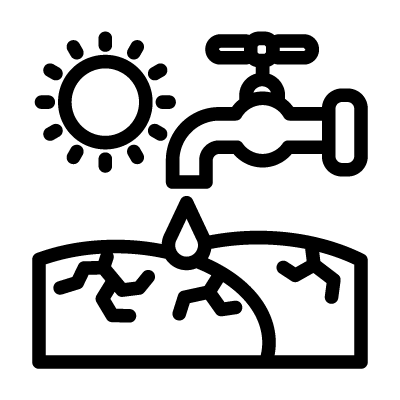 Description of Lack of drinking water

A person can live without drinking water for only three days, and in the event of a loss or corruption of earth’s drinking water, humankind is essentially sentenced to the apocalypse. There is a possibility to desalinate the waters of the oceans, but this will not cover humankind’s need for freshwater. For example, in Kurt Vonnegut ‘s novel Cat’s Cradle, water was turning into “ice-nine” where all the world’s water became ice.