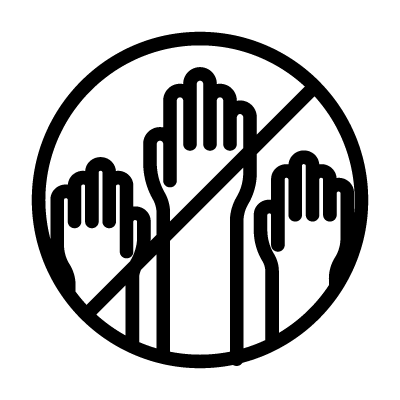 Description of Lack of human rights

The lack of human rights is one of the main themes of the Dystopian genre. Dystopia is an “inverted utopia,” where a supposedly ideal society is based on inhuman totalitarianism without democratic rights. Human rights in the democratic society mean that all people are born free and equal in dignity and rights. Freedoms such as freedom of speech, press, assembly, rallies, demonstrations, movement, choice of residence, personal inviolability, privacy of correspondence, telephone conversations, freedom of conscience and religion are ignored in totalitarian dystopian society.