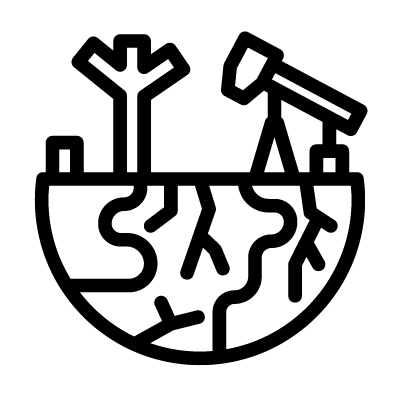 Land scarcity is one of the possible reasons for the onset of the apocalypse. This will lead to the beginning of an all-consuming world war for land, especially fertile and arable environments. With the growth of the planet’s population, along with the loss of coastal areas and farmland due to climate change and desertification, the land itself becomes the world’s most valuable resource. Its loss can lead to the apocalypse.