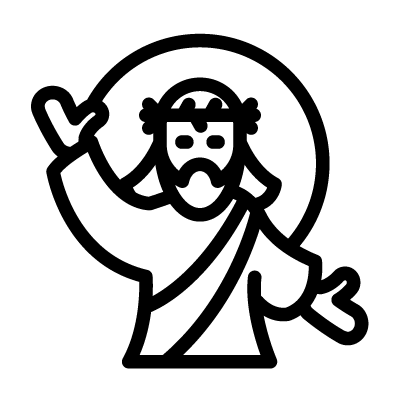 Last Judgment is the Christian version of the apocalypse. Most religions contain references to the end of the world. For Christians, the end of the world is associated with the birth of the Antichrist on Earth and the second coming of Jesus Christ. In such scenarios, the Earth will be burned to a depth of eight and a half cubits, along with mountains, trees, and animals. All people will appear before the Last Judgment, after which the righteous will enter the kingdom of heaven. The apocalypse must be preceded by cataclysms, where Earth’s people will face destructive wars, epidemics of physical and mental illness, and hunger.