Man in the Middle – Hacking 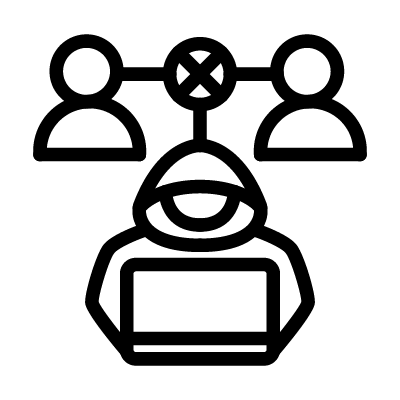 Description of Man in the Middle - Hacking

“Man in the Middle” Hacking Attack is an attack on unsecured network connections which involves intercepting the data stream between sender and recipient of an ongoing communication or file transfer. They can then read or modify the data being passed through their proxy connection.