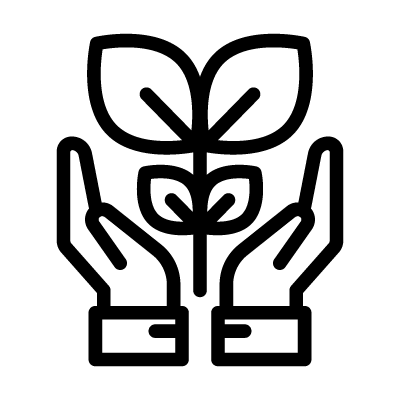 Description of Man of nature

A man of nature is a conscious inhabitant of an eco-community who lives outside regular human society. Psychologically, he is ready to sacrifice the benefits of civilization for the survival of the planet and humanity. This person lives in harmony with nature, gets along with the most necessary supplies, and grows food for himself. He must be spiritually developed in order to understand that the greatest happiness comes from unity with nature, rather than wealth. In some theories of ecotopia, the man of nature is a person who returned to a primitive way of life.