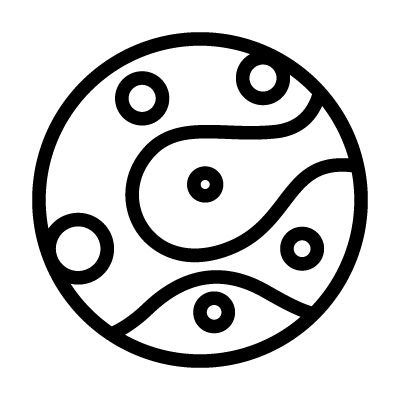 Mars is the fourth planet farthest from the Sun. Mars has a weak magnetic field. and is the most explored planet in the solar system after earth.
For many centuries, man has dreamed of conquering the red planet. The main criterion for the colonization of Mars is the presence of water ice, without which human existence in the distant cold desert of a reddish hue will become completely impossible. That is why Mars is often featured in Science Fiction as a colony of the Earth, or as a planet from which aliens attack Earth from.