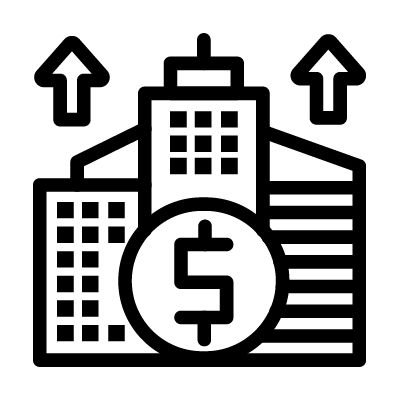 Mega Corps are giant, multinational companies that dominate large swathes of the world. They can range from simple media corporations to worldwide security firms. They will kill anyone that stands in their way. The corps in Cyberpunk worlds are often seen as sovereign nations in and of themselves, and they use their power to continuously grow and profit from the suffering of the lower classes.