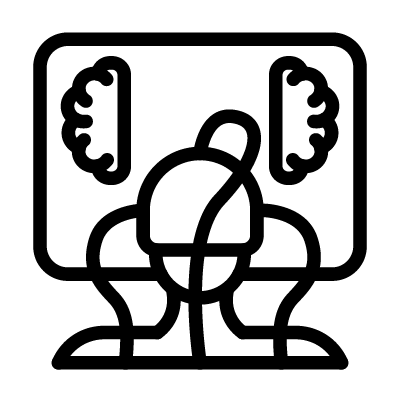 Mind uploading is the hypothetical futuristic process of scanning a physical structure of the brain accurately enough to create an emulation of the mental state (including long-term memory and “self”) and copy it to a computer in a digital form. Substantial mainstream research in related areas is being conducted in animal brain mapping and simulation, development of faster supercomputers, virtual reality, brain–computer interfaces, connectomics, and information extraction from dynamically functioning brains.