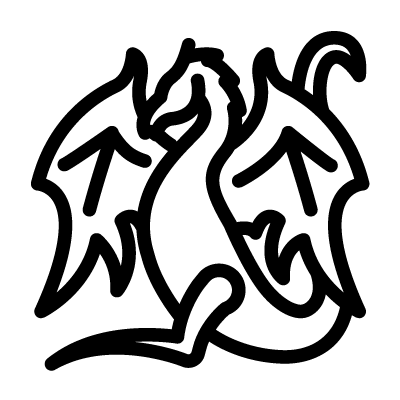 Description of Monsters from parallel worlds

Monsters from parallel worlds are a variant of the fictional death of humanity. The line between the worlds becomes damaged, whether it’s caused by the dwellers of either side of the parallel dimensions, allowing monsters to swarm into our reality with the single objective to bring humanity to its knees. This could be from a parallel dimension or through a gate into hell itself.