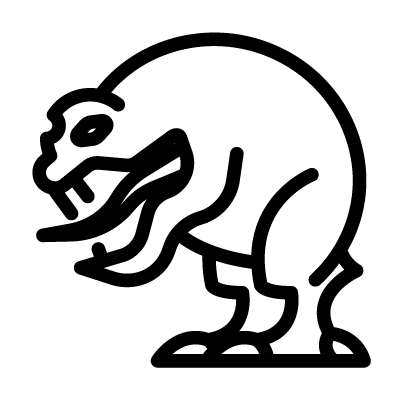 Mutated forests are a common sight of post-apocalyptic flora. Nature, after the extinction of most of humanity, began to develop in its own way, rapidly evolving under the influence of radiation. Forests in the Post-Apocalypse are new, previously unknown ecosystems that will protect themselves from invaders with a kind of malign intelligence. These are dangerous places where mutated animals fight for dominance and mutated plants may even join in on the hunt.