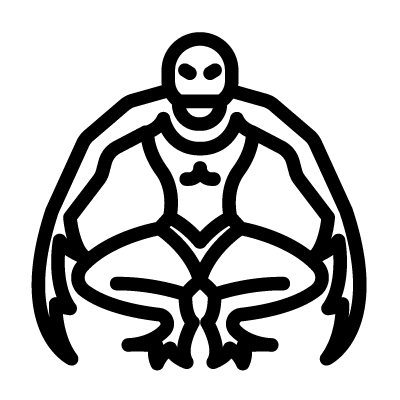 Mutated people are the creatures that much of humanity which were left over after the apocalypse became in the Post-Apocalyptic world. Mutants normally, but not exclusively, appear after a nuclear apocalypse, though they also appear in viral or other magically-based apocalypses. These mutants can be feral, but in other settings they can also still maintain most if not all of their mental faculties. Those intelligent mutants may be seen as disturbing semblances of what is “normal” humanity, and could be shunned or even hunted due to their differences.