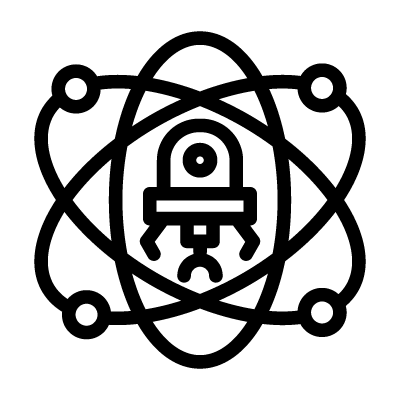 Nanotechnology is the production of devices and their components needed to create, process and manipulate atoms, molecules and nanoparticles. In fiction, this usually leads to the creation of nanorobotics. In a dreary Cyberpunk setting, these nanorobots can pose a major danger, as a swarm of them can literally strip the meat off bones or invade both systems and human bodies through any opening.