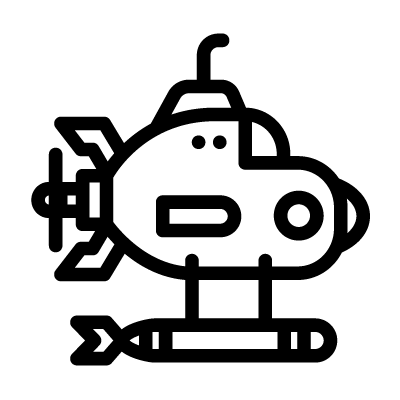 Nautilus engine. Twenty Thousand Leagues Under the Sea is a classic science fiction novel by French writer Jules Verne published in 1870. It tells the story of Captain Nemo and his submarine Nautilus. The Nautilus embarks on an undersea journey which takes the crew around the world. The description of Nemo’s ship was considered ahead of its time as it accurately describes features on submarines, which at the time were very primitive vessels. Thus, the book has been able to age very well because of its scientific theories. These kinds of submarines are commonly used in steampunk.