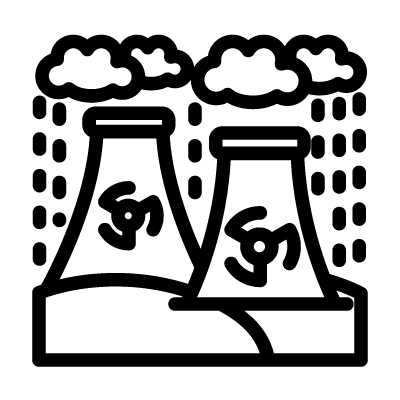 Nuclear winter is a possible period of apocalypse and is a consequence of the worldwide nuclear war that has affected the entire planet. The bottom line is that as a result of the massive deployment of nuclear weapons, large accumulations of smoke and soot caused by massive fires are carried into the Earth’s stratosphere, which leads to a significant amount of sunlight reflected from the earth’s atmosphere leading to a widespread decrease in global temperatures. Soon, almost the entire surface of the Earth is covered with ice and snow. The world grows close to uninhabitable, and if not staving off frostbite, then the dwindling remnants of humanity are left to hunt each other for supplies.