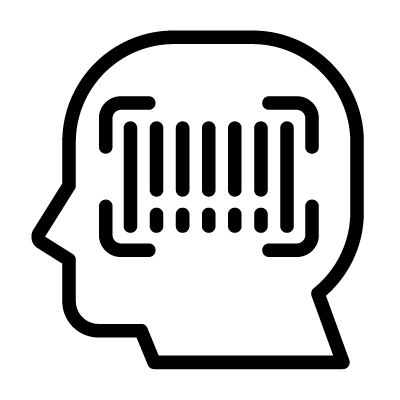 Numbering people is part of the depersonalization of citizens in a dystopian and military society. In such settings, people do not even have names, only numbers, reminiscient of Nazi Germany’s concentration camps. It is the consequence of the lack of the family institution in a dystopian society, where the state gains control of their citizens from birth by assigning them with numbers.