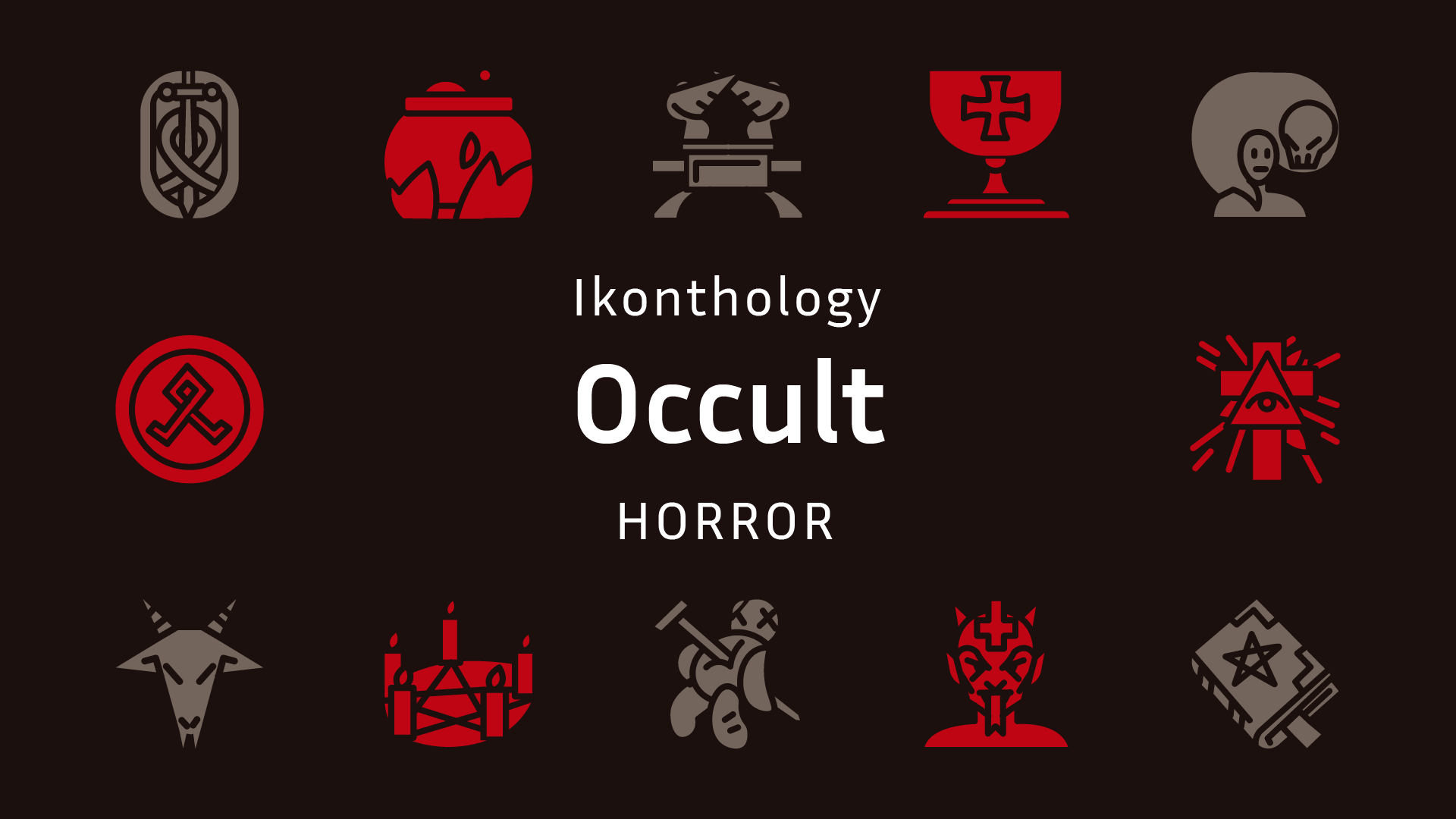 General info: Occult Horror is a subgenre of Horror born out of Gothic sensibilities, but with additional elements of Weird fiction. Black magic, sinister cults, and unseen supernatural forces are at the core of occult horror. The genre was born in the late 19th and early 20th centuries and the basis for that were stories written by Howard Phillips Lovecraft and Arthur Machen. Occultism became popular in the 19th century that sought a sort of middle ground between religion and science. By focusing upon rituals that aped off old paganistic traditions, occultists would try and exercise a modern kind of magic. The word Occult stems from a kind of knowledge about the paranormal, though Occult Horror as a genre differentiates itself from Paranormal due to its focus on paganistic rituals and other non-Christian faiths. Much of Occult Horror therefore is represented by fear of “the other,” specifically faiths or practices that exist outside the bounds of western society.

Cultural overview: Clive Barker, Peter Straub, Stephen Dobyns, Stephen King, Scott Smith, Howard Phillips Lovecraft, Arthur Machen, Sam Raimi, F.W Murnau, Carl T. Dreyer, Robert Weine. Occult Horror is, in a sense, Gothic Horror though lacking its sense of Christian morality and traditional values. Lovecraft’s work often dealt with groups of cultists who have started to worship otherworldly beings, and in some cases, mating with them and slowly becoming them (The Shadow Over Innsmouth 1931). Occult Horror has maintained its popularity through the years as movies like the 2019 movie Midsommar still maintain that fear of strange cultures and magics that still live in the cracks between modern society and pre-Christian civilizations.

Meaning: Occult Horror focuses on paganistic or anti-Christian beliefs to express its sense of horror. Occult horror is best expressed with a sense of incomprehension and otherness to beliefs or rituals. These cults do not necessarily have to be based on real-world counterparts, but they all facilitate that same fear of the other.

Distinctive traits of symbols: Occult horror immerses you in an atmosphere of strange cultures and uncomprehendible rituals in the realm of black magic and the world of devil worship, sex and death. Various types of cults, both worshiping different gods and Satanists, summoning demons and Satan, communicating with spirits, books with spells and many ancient artifacts with curses, this is what stories in the genre of occult horror are filled with.