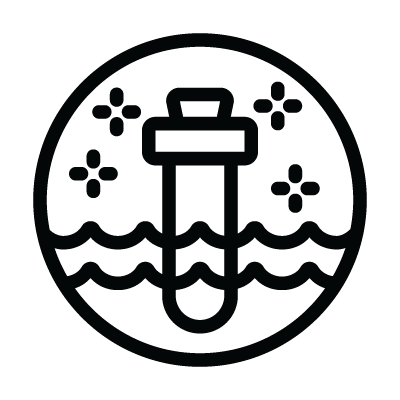 Ocean magic is a form of mystic arts and a variation of environmental magic and ocean manipulation. Users of ocean magic can wield magic powers related to the water, sea, and oceans, allowing for magical control of their aspects, or drawing on their mystical energies to perform magical feats.