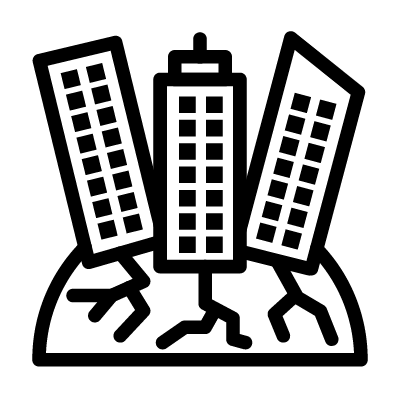 Overpopulation is a state in which there are too many people and the environment cannot support them, whether it’s with food, drinking water, breathable air, etc. This leads to a struggle for resources and marginalization of certain strata of society. In many examples of Cyberpunk fiction, cities are overflowing with people to the point that such resources become scarce. Many barely subsist on artificial proteins and recycled water.