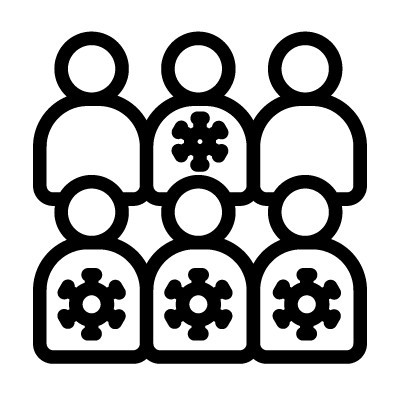 Pandemic is a massive spread of an infectious disease that is easily transmitted from person to person on a global scale. There are very few places on Earth to hide from such a disease. In apocalyptic fiction, this viral disease was caused either as part of the planet’s revenge on humanity, or was invented by a scientist as part of a failed experiment. It can also be a disease of extraterrestrial origin. In such a devastating and widespread apocalypse, an atmosphere of mistrust, anarchy, and chaos pervades.