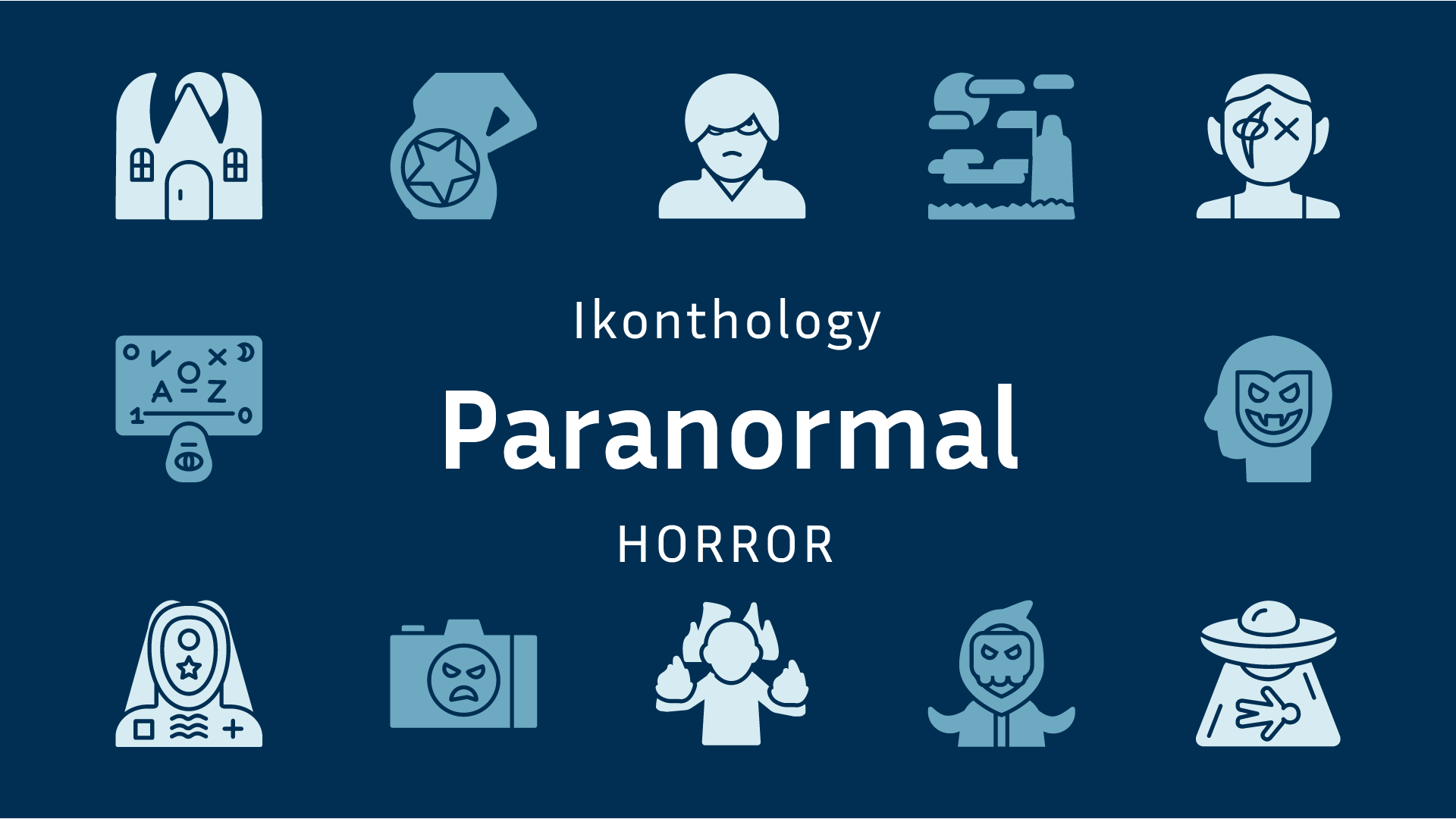 General info: Paranormal Horror is a subgenre of a Horror genre that combines aspects of horror and supernatural elements. Supernatural in films and literature often includes ghosts, demons, demonic possession, the devil himself, black magic and psychics. Many supernatural horror films contain elements and themes of religion, such as the landmark book and its film adaptation The Exorcist.  It’s name stems from the pseudo-scientific study of events and creatures that exist outside the realms of scientific understanding. Born in the 19th century, the field of paranormal investigations would go on to include ghost hunting, ufology, cryptozoology and parapsychology. Fiction in this genre draws from some or all of these elements. Supernatural horror is a genre that unfolds primarily in cinematography. It became widespread in the 1920s and early 1930s through German expressionist films. Today, the genre is still going strong, with movies like Paranormal Activity and The Conjuring creating huge followings.

Meaning: The Paranormal genre includes an entity or event that is powered by something unexplainable. The characters in paranormal are either normal people facing the horrors alone, or are self-professed professionals out to either debunk the horror, or to combat it. Those dispelling the otherworldly entity could be using religion or pseudoscience, but the point of Paranormal horror is that even those tools are barely enough to keep these otherworldly powers at bay, and any victory is usually short lived.

Distinctive traits of symbols: The Paranormal Horror genre encompasses a general atmosphere of horror, but with more frightening obscurity. Since the genre contains unexplainable events or entities, the reader or viewer is constantly in suspense. Strange faces in mirrors, pictures that are looking at you as you walk by, curses, possessed dolls, possessed people, and worst of all, demonic twins, will constantly keep everyone at the edge of their seats.