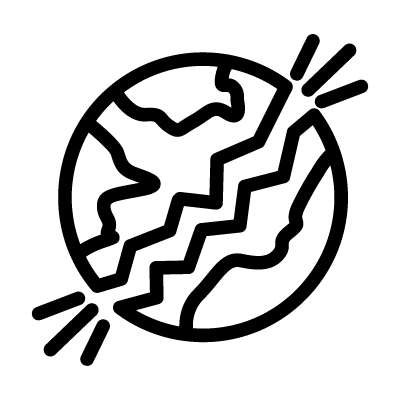 Planet destruction is a consequence of destructive actions during such intergalactic wars. It includes the use of weapons of mass destruction which can destroy a planet in a single shot. Such horrible acts are the lynchpin of tyrannical intergalactic empires as the ultimate sanction and warning to any other planet who even considers rebellion.