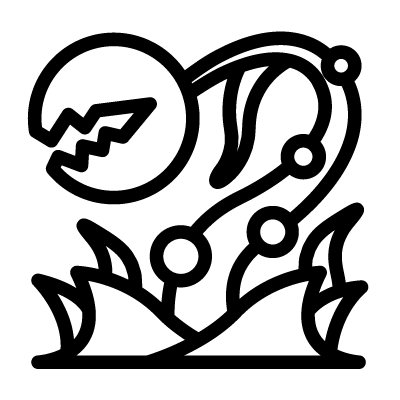 Plant mutations are a possible reason for the onset of the apocalypse. Plants can mutate due to human experimentation or the release of chemical or radioactive elements into the atmosphere. Mutation of plants can make them unfit for consumption and then humankind will face the problem of hunger. The mutation could also turn plants into bloodthirsty creatures bent on destroying humanity. Alternatively, mutation can also give plants self-awareness and thus turn them into a competing race hostile to humanity.