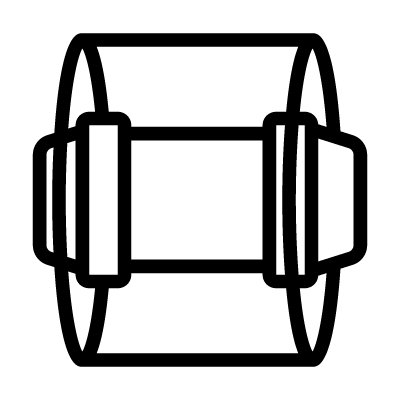 Pneumatic mail, or underground mail, is a mode of transport and a system for moving loads under the action of compressed or, conversely, rarefied air. Closed passive capsules (containers) move through the pipeline system, carrying light loads and documents within.