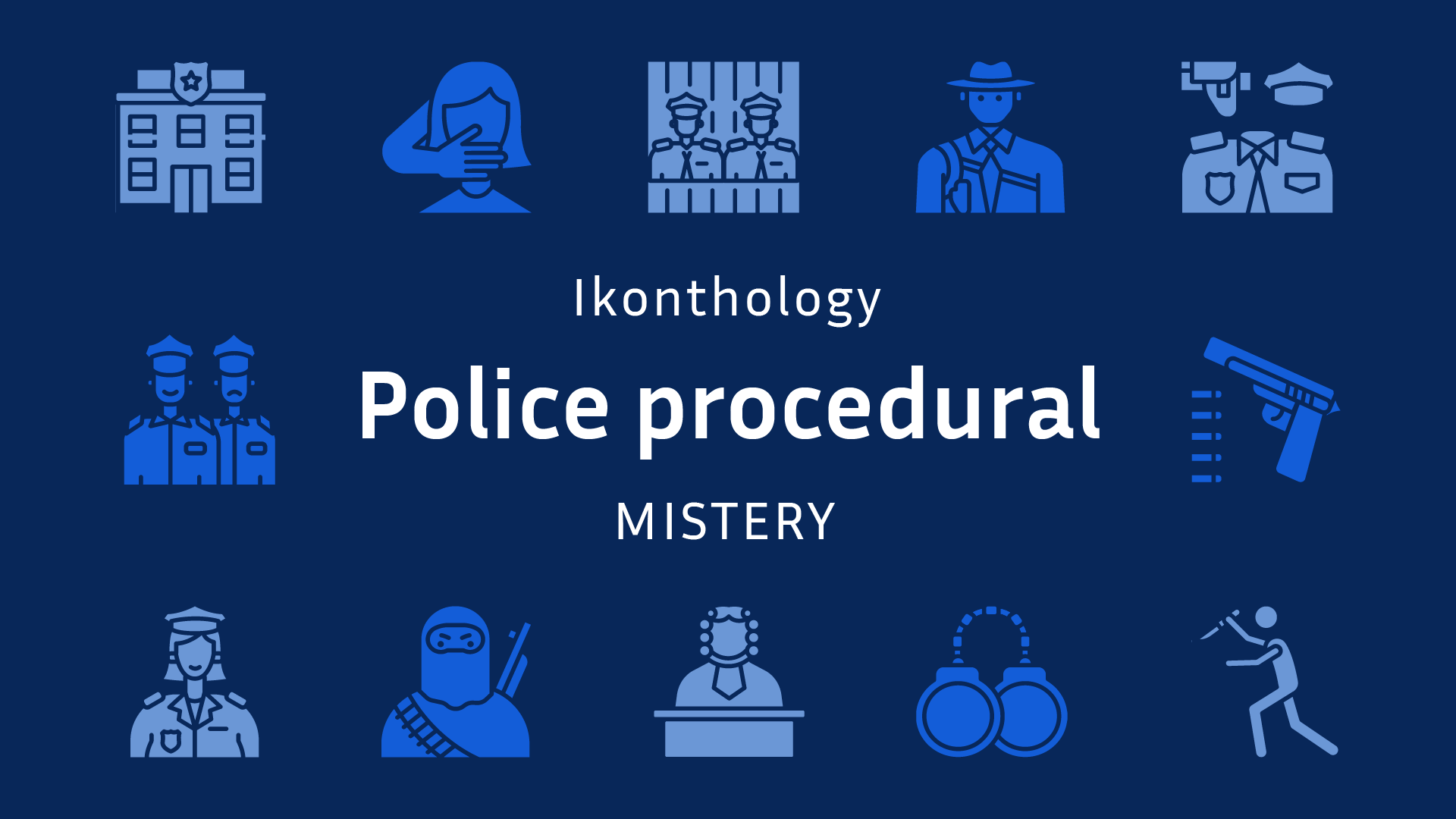 General info: Police procedural is a subgenre of the Mystery genre that attempts to faithfully depict the life and work of police officers. The novel V as in Victim (1945) by Lawrence Treat is frequently cited, among others, as possibly the first representative of the police procedural genre. The most famous classical authors of the genre are Ed McBain, Georges Simenon and others. All the signs of a police novel are often possessed by the "criminal" component of a fantastic detective story. A striking example of such a work is Isaac Asimov's novel Steel Caves. More modern examples of the flexibility of the Police procedural genre include China Mieville’s The City and the City, which uses many of the common tropes of the genre while taking place in a strange setting, that being in a space occupied by two cities and two countries at once.

Cultural overview: Lawrence Treat, Georges Simenon, Ed McBain, Henning Mankell, Isaac Asimov, Tana French, Louise Penny. The popularity and birth of the genre is associated with the growing public interest in non-fiction literature and the audience’s growing desire to understand the details and procedures of justice and police work. A police officer is viewed as a romantic job associated with dangers, so the audience is interested in gleaning realistic details from the officer's stressful job.

Distinctive traits of symbols: Handcuffs, perp walks, and chalk outlines of the victim’s body are just some of the many identifiable landmarks of the Police procedural and the boys in blue. Other than the day-to-day grunt work, an important part of a realistic depiction of everyday police work is showing the often dramatic personal lives of the main cast. The hero of a police story is usually quite ordinary by gumshoe detective stories, though they’re often exceptional compared to their peers.