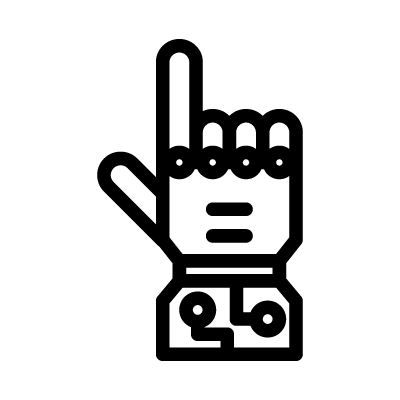 Post humanism is a worldview based on the idea that human evolution is not yet complete and can be continued in the future. In the world of ecotopia, post humanism can be understood as the evolution of man into the ideal man of nature, or as the rejection of all the previous humanistic theses, a departure from anthropocentrism and the possibility of neglecting human interests in favor of the interests of nature.
If ecological balance (and not human welfare) becomes the most important value in society, then it is morally justified to eliminate those who upset this balance — people themselves.
If such a philosophy is taken to the extreme, then some could believe robots with these kinds of ethics can be healthier for the Earth than humanity.