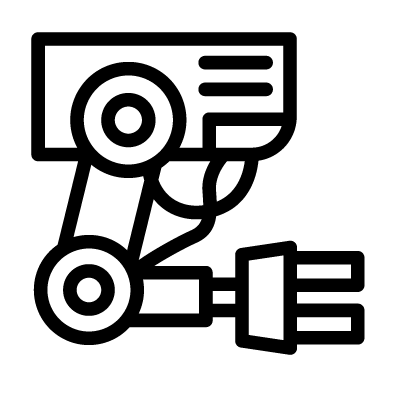 Post-humanization is the process by which a society comes to include members other than ‘natural’ biological human beings who, in one way or another, contribute to the structures, dynamics, or meaning of the society.